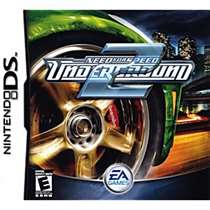 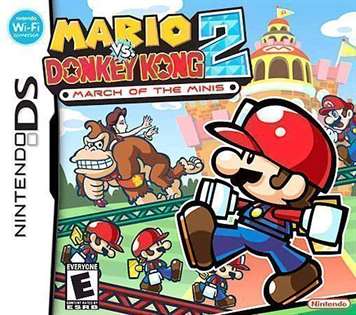 Mario vs. Donkey Kong 2 – March of the Minis 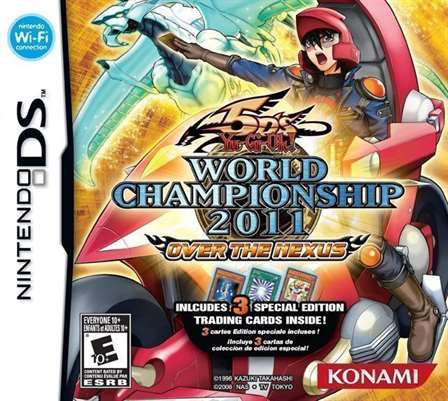