Spider-Man 2 [DS] was released on November 17, 2004. It was developed by Vicarious Visions and published by Activision for NDS.
Players assume the role of Spider-Man and re-live the movie experience through all new missions featuring unique enemies, objectives and combat maneuvers. Utilizing the touch screen and new controller layout, players can quickly swing, run, jump, solve puzzles, engage in combat and switch to an arsenal of moves on the fly, while patrolling and protecting the city of Manhattan from the nefarious Doc Ock. The top screen of the Nintendo DS displays the main action from a sidescrolling perspective (but rendered with polygons, instead of the sprite-based graphics in the Game Boy Advance Spider-Man titles), while the bottom screen opens up a special control interface that enables move selection and web slinging. Spider-Man 2 for the Nintendo DS offers 16 different levels of single-player action and supports the GBA cartridge port for “secrets” as a special bonus feature. 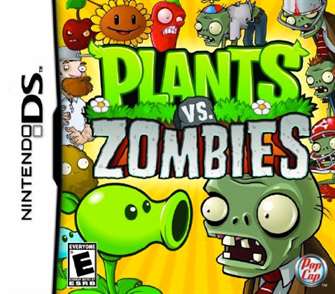 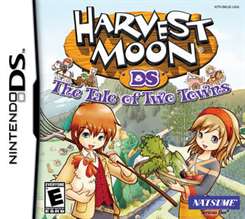 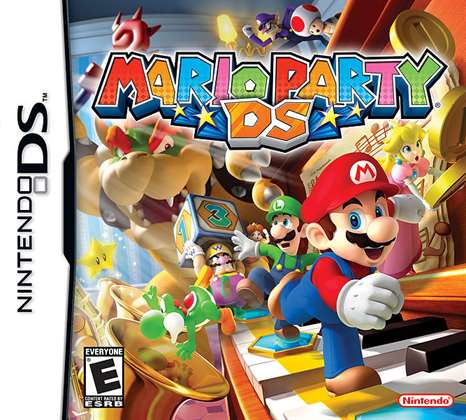