Final Fantasy III is the third installment in the Final Fantasy series, developed and published by Squaresoft. It was released in April 1990 for the Nintendo Entertainment System exclusively in Japan. It was later remade in 3D by Matrix Software and released worldwide for the Nintendo DS, with this version re-released for iOS, Android, the PlayStation Portable, Microsoft Windows, and other platforms. It was directed by Hironobu Sakaguchi, with Nobuo Uematsu composing the score and Yoshitaka Amano providing the image design. The original version was not released outside of Japan, introduced the earliest form of the job system, which has since become something of a Final Fantasy staple.

The story revolves around four Warriors of Light who begin as Onion Knights in the original release, although they are named Luneth, Arc, Refia and Ingus in the 3D remake. When they find the Wind Crystal, it grants them its power, and instructs them to restore balance to the world. 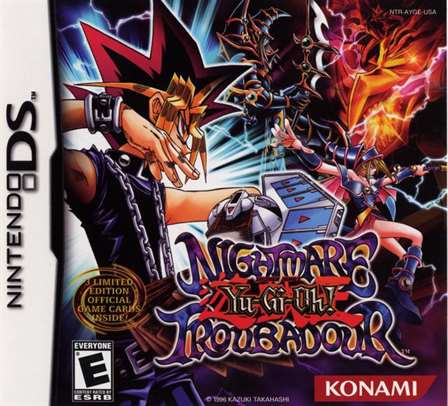 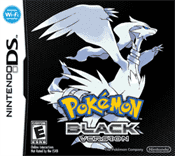 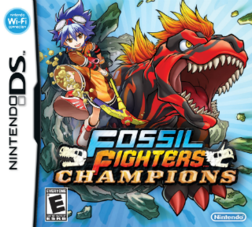 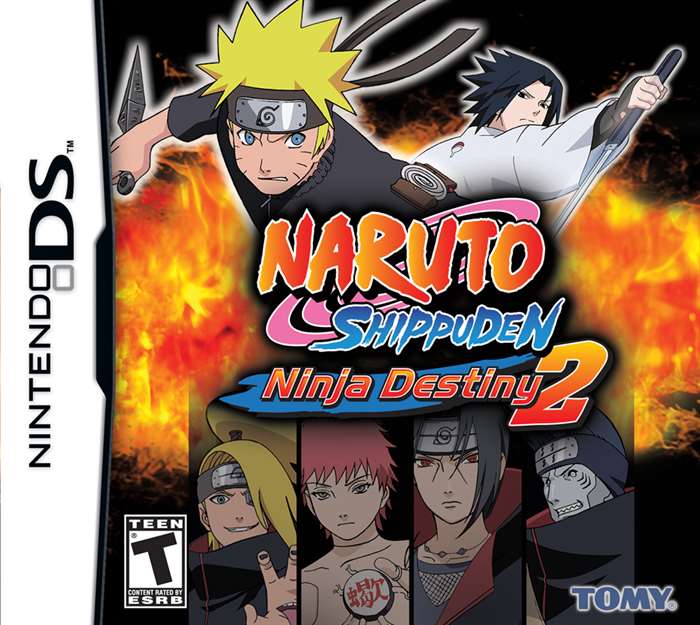