In this exclusive storyline, exciting details are revealed about the BLEACH universe from before the start of the anime series. The story highlights the close partnership between two fraternal twin Soul Reapers, Matsuri Kudo and her brother Fujimaru. In fierce battles. For the first time, players create and command their own team of eight Soul Reapers. In team-based battles, players decide where to place their team on the campaign map and also how to customize their character’s powers with the experience points they received. With exciting revelations and a lot more choice, strategy and cooperative gameplay, BLEACH: The 3rd Phantom will thrill fans and newcomers to the series.

• Original Storyline. Developed exclusively for the Nintendo DS. Gamers choose between two playable lead characters for two unique gameplay experiences with over 30 hours of gameplay in Story mode alone.
• Team-based Gameplay. For the first time in the series players create and command their own team of eight Soul Reapers. After Experience Points are earned in battle, the player can choose how to grow their team’s special abilities in different ways.
• Tactical Turn-based Campaigns. Players strategize where to place their team members on the campaign map, and also what skills/strengths each of the seven characters will possess.
• Immense Cast. There are over 50 characters that can be selected to join in battles, each with their own special attacks and some with Bankai.
• Extensive Gameplay Modes. After completing Story mode, players will continue to power up their team in BLEACH Tower mode which contains 30 levels. The game also contains a wireless multiplayer mode for two players.
• Unlockable Content. While playing through Story mode and BLEACH Tower mode, players will find rare BLEACH items including Health Boosts, Spiritual Pressure enhancements, weapon items and hard-to-find BLEACH characters. 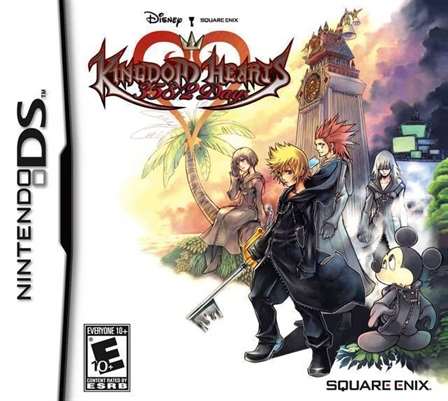 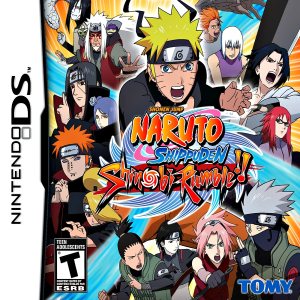 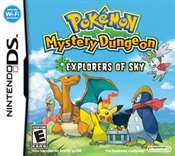 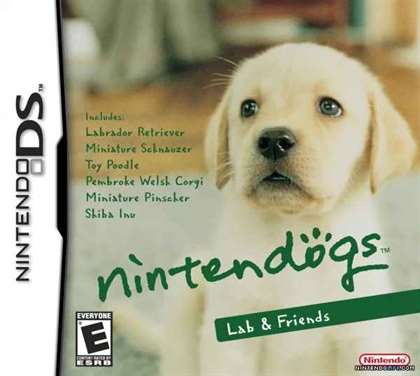