The game contains 3554 cards. This includes Egyptian Gods, “Speed Spells”, “Speed World 2” and alternate artworks. It includes cards from all cards from the OCG Booster Packs up to Absolute Powerforce, Duel Terminals up to Duel Terminal – Pulse of the Trishula!!, Structure Decks up to Structure Deck: Machiners Command, promotional packs up to Premium Pack 12, Limited Edition 17 and Extra Pack Volume 2 and promotional cards and including “Darklord Superbia”, “Cyber Eltanin”, “Archlord Kristya” and “Hundred-Eyes Dragon”.

Turbo Duels have been updated to include “Speed World 2” and more “Speed Spell” variants of existing cards. Racing mechanics have been enhanced to include obstacles, puzzles, hidden pathways and increased collection points

Story Mode contains a 3D map, where the players can interact with other characters and confront obstacles.

Wi-Fi rankings allow players to track and compare their percentages with other players worldwide. A different card can be downloaded from Wi-Fi each day. 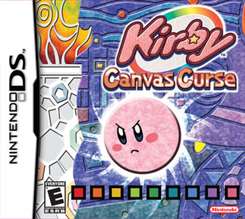 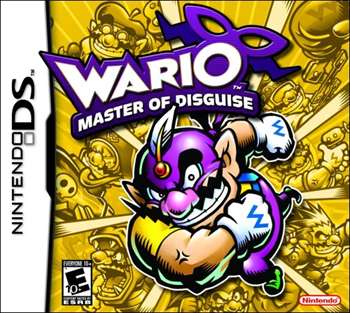 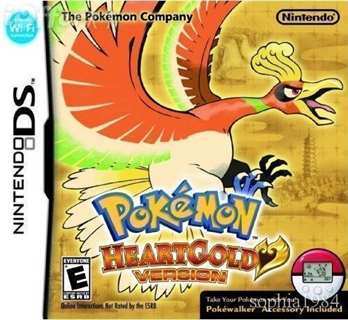 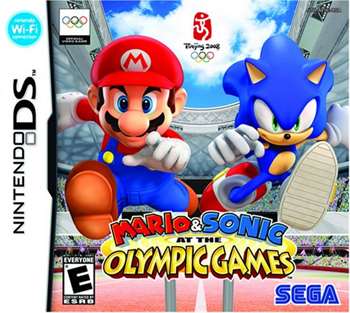